The Central Vista, India’s central administrative area located near Raisina Hill, New Delhi. The area was originally designed by Sir Edwin Lutyens and Sir Herbert Baker during British colonial rule and was retained by the Government of India after independence.

Scheduled between 2020 and 2024, the Central Vista Redevelopment project aims to revamp a 3 km (1.9 mi) long Rajpath between Rashtrapati Bhavan and India Gate, convert North and South Blocks to publicly accessible museums by creating a new common Central Secretariat to house all ministries, a new Parliament building near the present one with increased seating capacity for future expansion, new residence and office for the Vice-President and the Prime Minister near the North Block and South Block and convert some of the older structures into museums.

A set of ten doughnut-shaped buildings on four plots as Secretariat will be built on either side of Rajpath. The height of all the buildings will be less than 42 meters (height of India Gate) and they will have 7 floors. Exteriors of all buildings will be similar to surrounding Lutyens buildings and they will be connected to each other and to the Delhi Metro network by electric people-movers in underground ways and overground buses.

In 2021, infrastructure company Larsen & Toubro Limited was awarded the contract for the construction as well as maintenance of the first three buildings of the Common Central Secretariat under the Central Vista Redevelopment project by the Central Public Works Department.

Under L&T, HIPL was awarded the projects for diaphragm wall construction and Soil Anchoring for the Central Secretariat building in the Parliament Complex.

The soil anchoring was done with the standard distance of 2.5 meters between each struts and anchors.

The safety standards for the entire project is very high and its maintenance requires meticulous planning from every department.

One of the initial challenges was to ensure the smooth process of the security verification of every member involved in the project.

Secondly, the team had to be very cautious with all forms of excavations and drilling activities, as a lot of the surrounding structures have a historical significance and cannot afford even minimal damage.

In the midst of the Heritage Infraspace diaphragm wall construction activity, the team of engineers discovered water flushing outside, during the anchoring activity. This was plugged using our water stoppers.

The NGT rule to stop all construction work due to pollution post Diwali was a big challenge as it directly affects the deadlines.

We had one Casagrande B250 rig active all the time at the project site.

To support them, we also put into action two more Casagrande B125 to speed up the process of concrete diaphragm wall construction.

Apart from these, we had our regular excavators, JCBs, dumping trucks and earth movers in action.

Working for the government is a matter of prestige, the size of the project is one of the biggest, with around 100 HIPL employees working on ground.

This was a VVIP Zone, which meant we had to be very particular about the standards of safety, hygiene, health and much more.

Upon completion, this will be the new home of the government of India.

This is an ongoing project, with 80% of the work already completed as of May 2022.

It takes about 6 to 8 months for diaphragm wall construction projects of this scale to be completed with perfection, and so far, despite all challenges, HIPL has been on top of it.

To know more about the projects or to collaborate with us on your upcoming projects, get in touch with us today. Send us an email on info@heritageconstruction.in 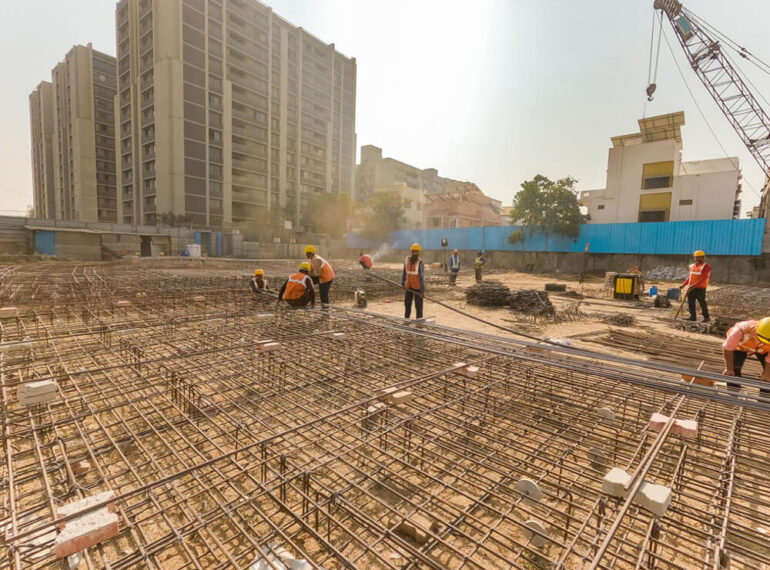 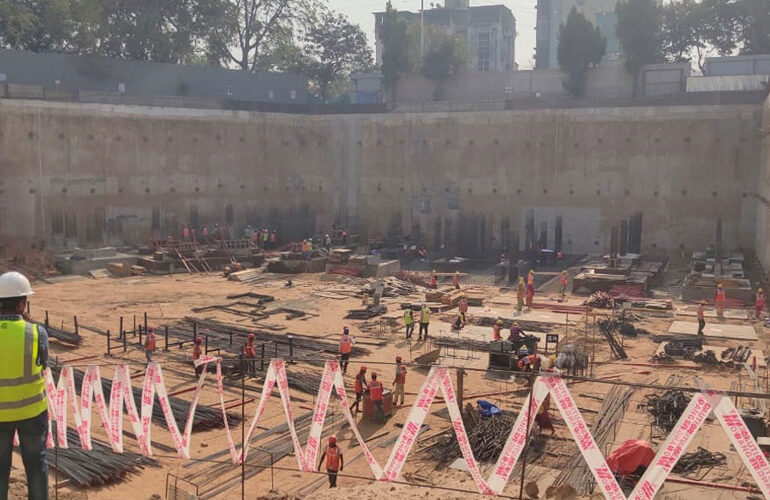 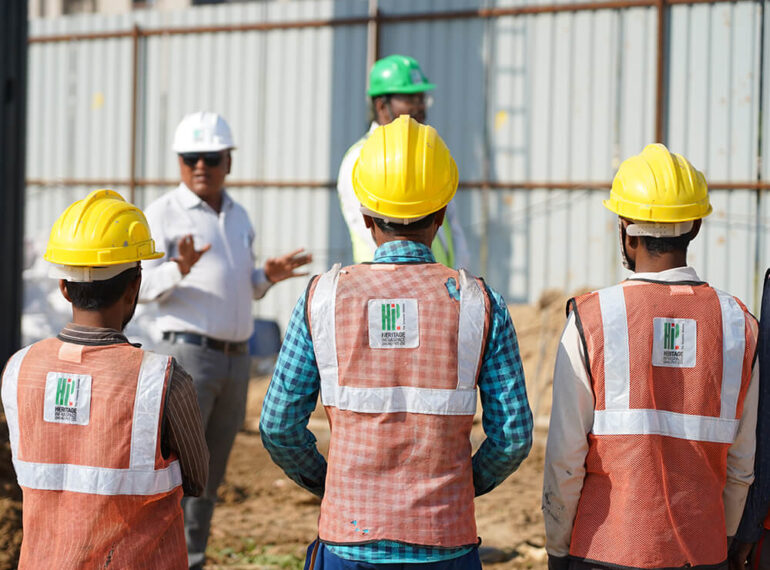 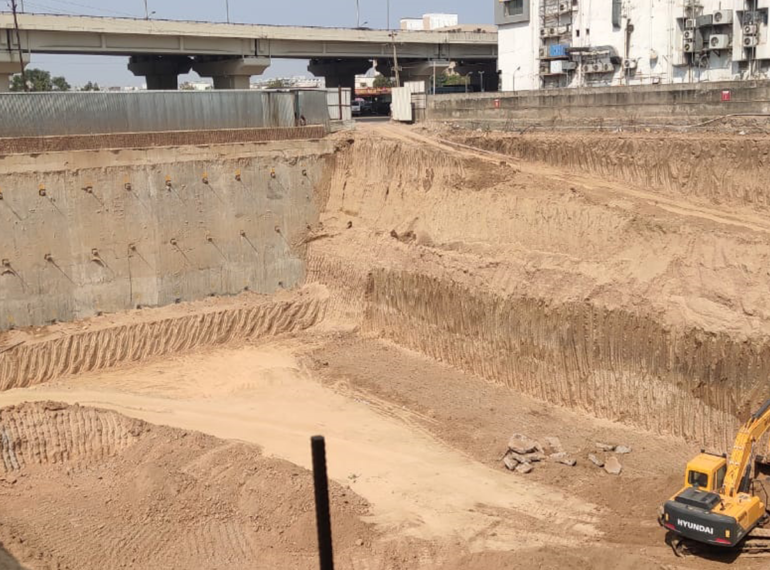 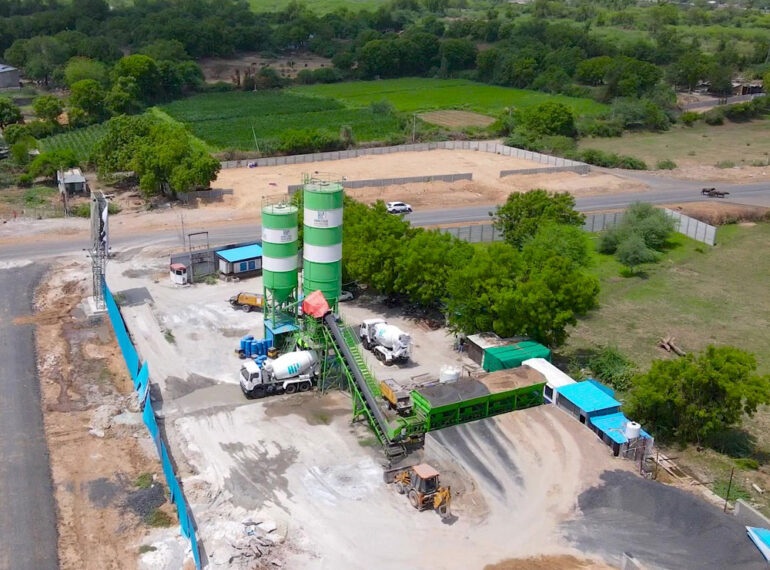 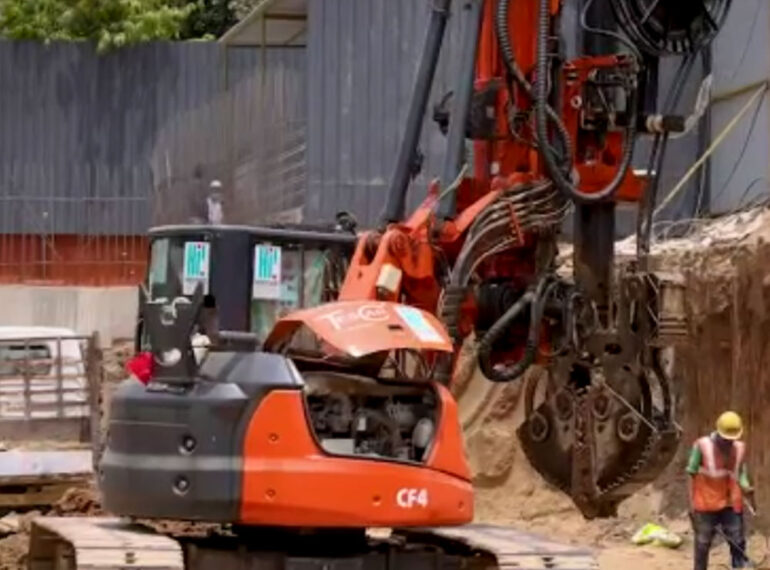 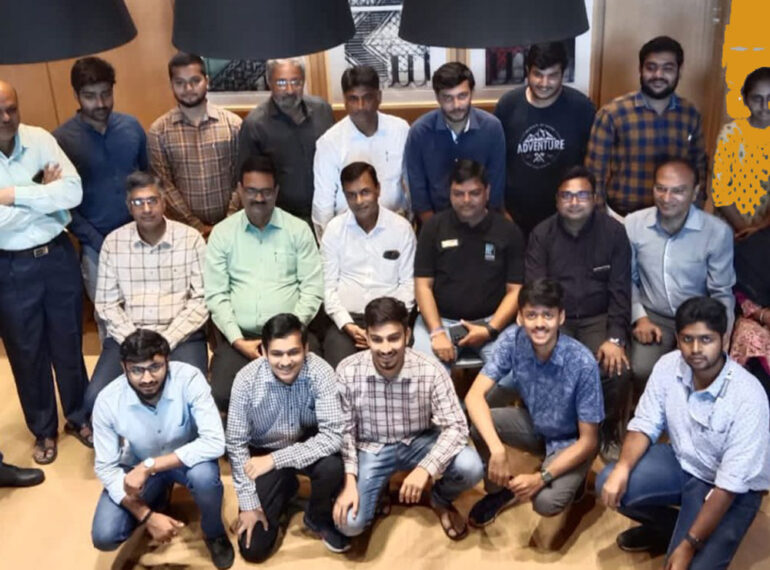 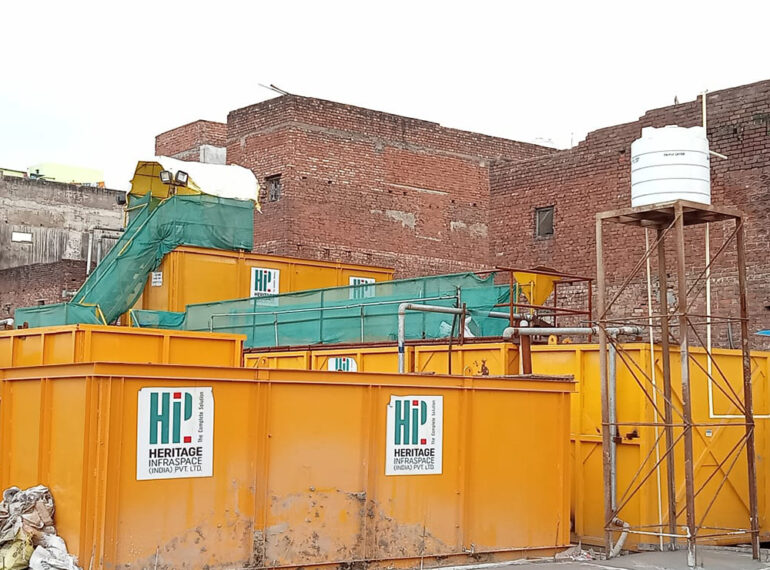 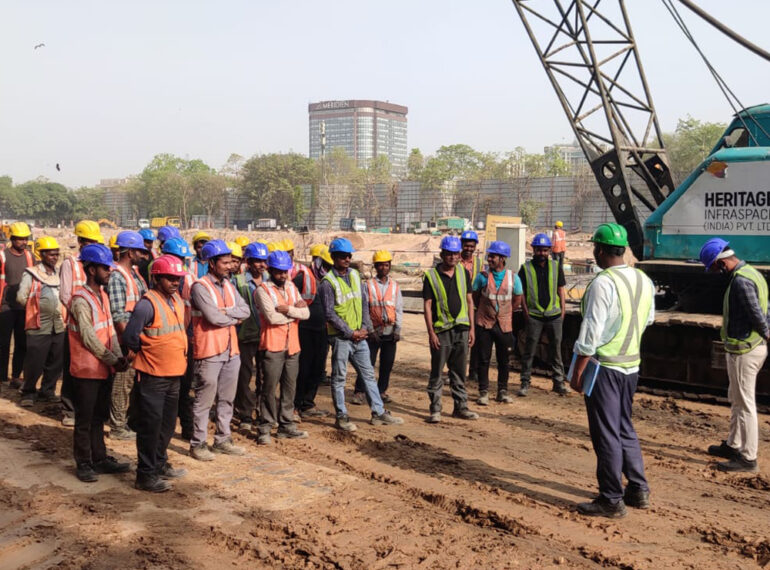 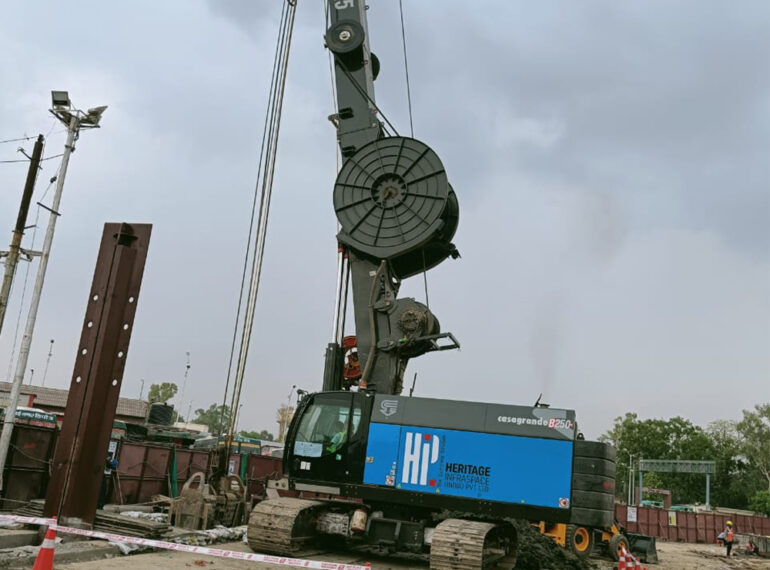 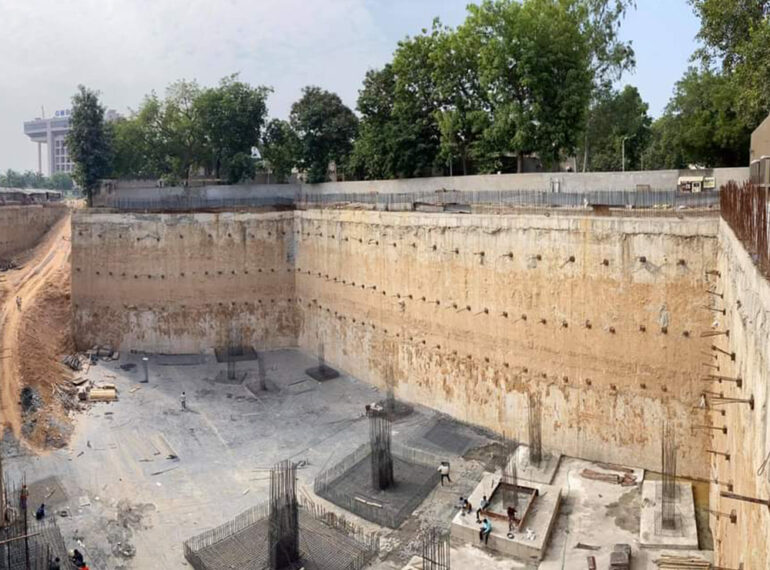 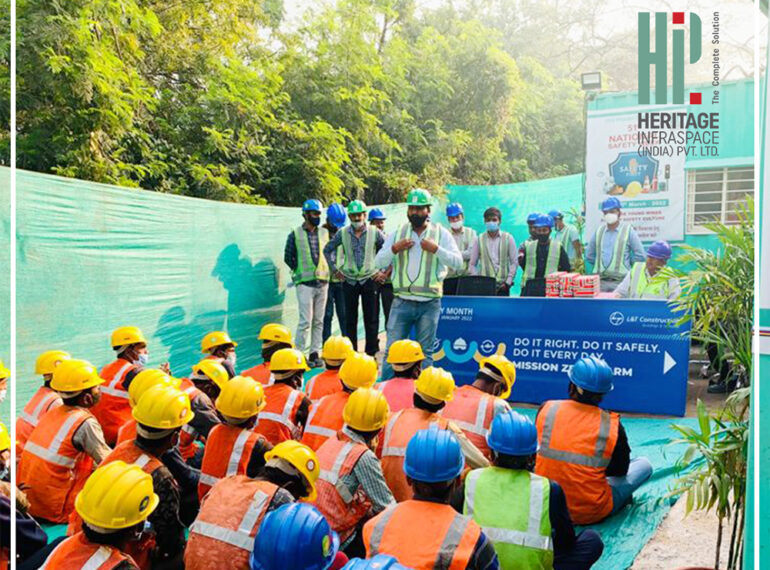 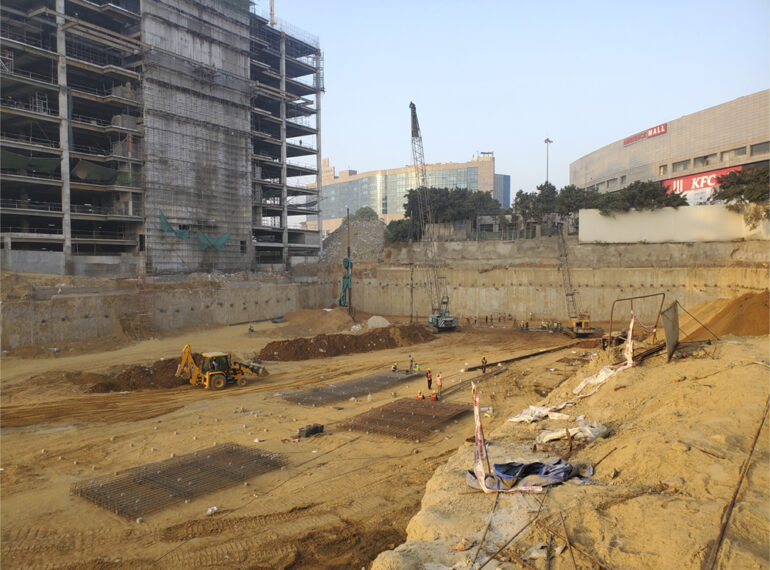 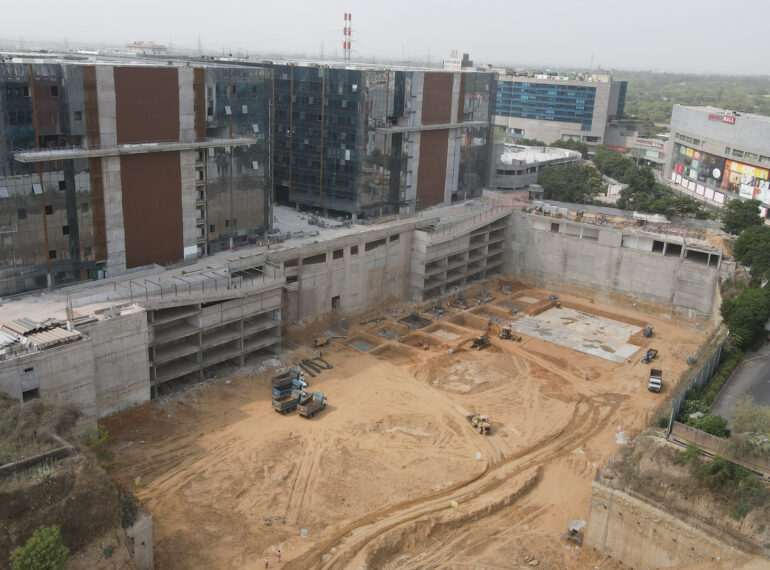 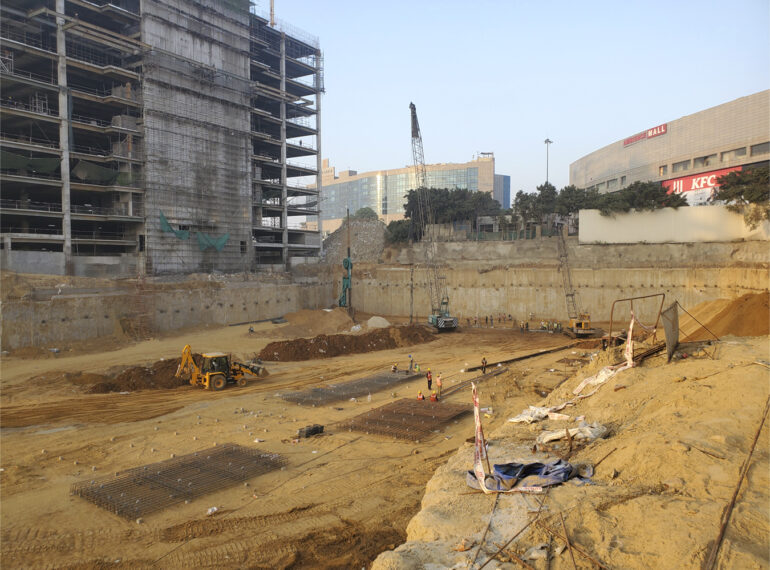 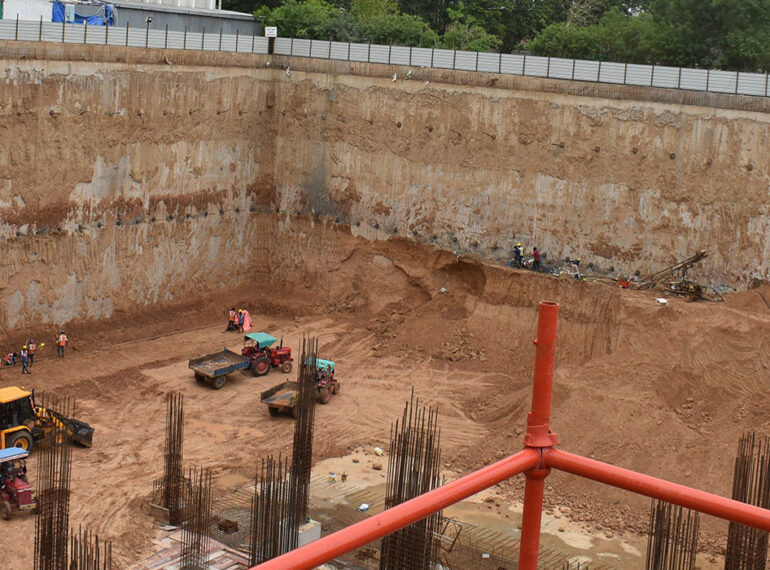